Be the first to review this product
$170.12
Out Of Stock
SKU
USG-37066
Add to Wish List Add to Compare
Skip to the end of the images gallery 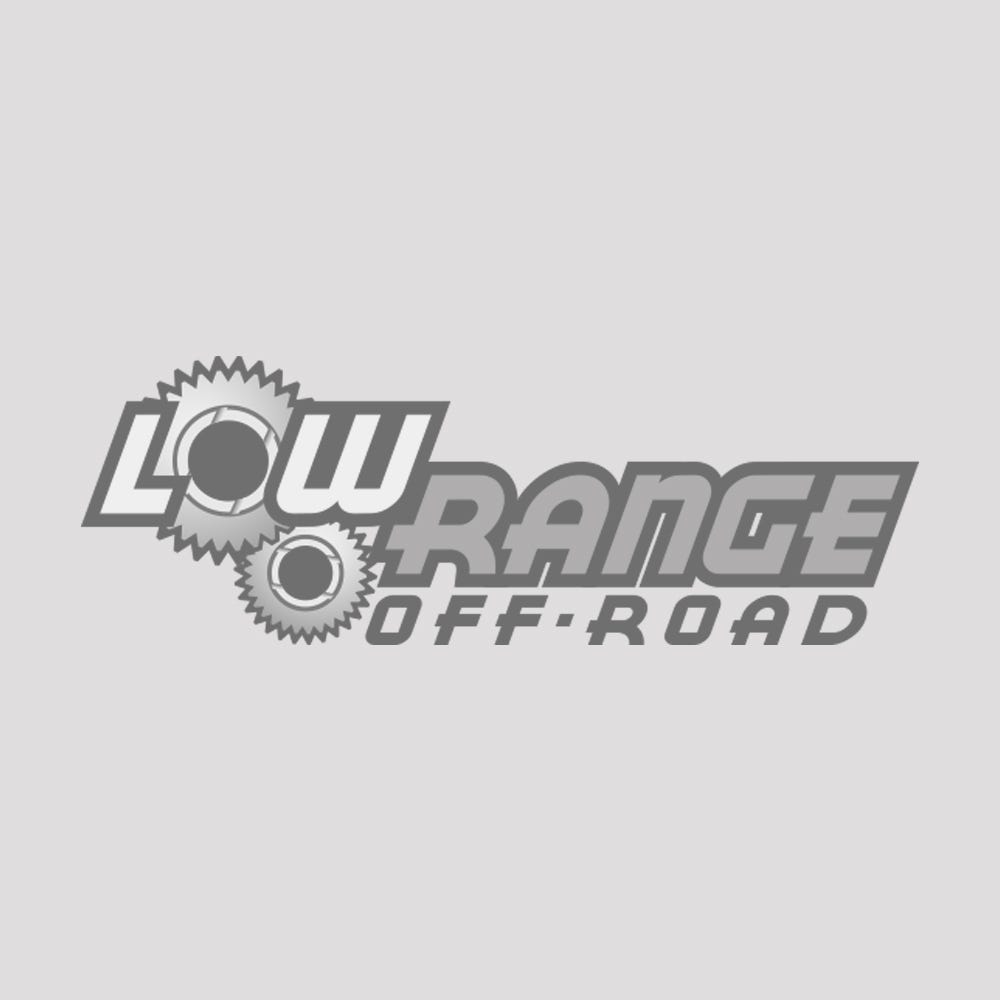